Wildlife Habitat and the CaPTA Group are dedicated to making the Cairns and Port Douglas region better, and this promise stems far beyond our tourism attractions.

We are committed to supporting our community and regularly sponsor various events, groups, charities and causes.

This includes donating prizes to charity events, including schools and charities, sponsoring sports teams and assisting with fundraising efforts at major Cairns events, such as the Mayor’s Christmas Appeal and the Salvation Army Red Shield Appeal.

Cairns Organisation United for Cancer Health (COUCH) was established as an action group in 2006 by the CaPTA Group’s founders Charles and Pip Woodward. It was inspired by Cairns resident Liz Plummer and her battle for better oncology services in Cairns. After much rallying and support from the community, the Liz Plummer Cancer Care Centre opened in 2011.

Charles and Pip Woodward continued COUCH to rally for better cancer care services for Far North Queensland locals and opened the COUCH Care Centre in 2019 on land donated by the Woodward family.

COUCH continues to advocate for better services for those diagnosed with cancer. Visit couch.org.au to find out more.

The Tropical Animal Rehabilitation Centre (TARC) is a non-profit facility that cares for injured sick, displaced and orphaned wildlife, with an on-site care centre at Wildlife Habitat. It was established by the CaPTA Group’s Woodward family in 2018 with help from the Walter and Eileen Leder Foundation.

The facility relies solely on donations for it’s operation and the Woodward family continue to donate a substantial amount of money each year to ensure the rehabilitation of native Australian wildlife. 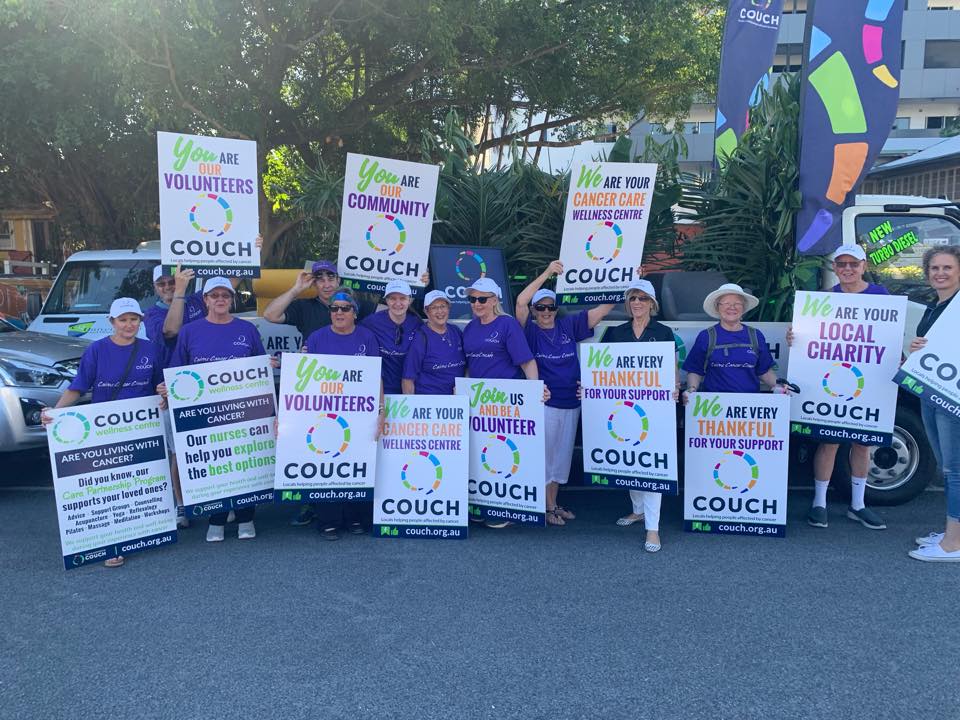