Formerly Wildlife Habitat Care Centre, the new non-profit Tropical Animal Rehabilitation Centre (TARC) was established in 2018 with the support of the Walter and Eileen Leder Foundation and The CaPTA group’s Woodward Family. The goal of this facility is to provide the best possible care to displaced, injured, sick or orphaned native Australian wildlife, whilst continuing involvement in conservation programs and research. This facility relies solely on donations for its operation.

TARC and the Wildlife Habitat team respond to quite a large number of different wildlife callouts–  ranging from the bizarre such as an echidna puggle stuck in an outside bathtub to the sad – having to rescue a pouch joey after a mother’s accidental collision with vehicular traffic.

Animals requiring veterinary treatment are sent for specialist care, as are some particular species with unique individual care needs. Many displaced young chicks and marsupials are raised here on-site and released back into the area they were originally found.

Operating TARC comes at a cost and includes expenses like medications, specialised veterinary treatments, food and medical transport. The aim for the centre is not only to provide these vital services, but to continue to improve the equipment, skilled staff and medical building to enable us to give the best care possible to our wildlife.

Wildlife Care centre was originally established in 2001 on-site at Wildlife Habitat. It was set up not only to assist the park with Animal husbandry but as a community service where locals could bring any native wildlife that was suffering in any way. The centre has been heavily involved with the local community and has developed a strong carer network for over 17 years.

There have been highs and lows for the team over this time including caring for Juvenile crocodiles, Snakes, Possums, Magpie Geese, Curlews, Raptors, Spectacled Flying-foxes, Finches and much much more! An average,  one animal a day is admitted to the facility.

In 2018 –  the non-profit TARC  was finally established to continue with its efforts in the same way as the last 17 years – however, TARC will look to grow care, conservation and education. TARC is aiming for better veterinary equipment and housing for the animals in its care, more modern medical transport, and a new Veterinary building to expand its care. Along with this, TARC will be focusing on conservation and breeding efforts with other like-minded organisations and the CaPTA group to assist with research initiatives for wild populations of native species that may be in decline, threatened or require help. Donations received currently are largely linked to the Wildlife Habitat Native Animal park, and the generosity of their patrons, and the Woodward Family CaPTA group. TARC and Wildlife Habitat have a strong commitment to the ethos “ through observation comes appreciation, and through appreciation comes education”. Wildlife Habitat believes by enabling their park visitors to get up close with the animals and interacting, that such a powerful experience will increase education and conservation. TARC will continue to source external funding for its organisation to assist with its efforts for care, conservation, education and community.

Benefactors Walter and Eileen Leder were a Swiss couple of considerable fortune. Walter was a dentist and Eileen, a well-known actress, particularly in her birthplace of  Germany. Their marriage of 50 years left them without children, living an almost reclusive lifestyle in Thalwil, near Zurich. Both enthusiastic collectors and patrons of the arts, they were also dedicated to the protection and welfare of animals. Eileen was a passionate horse rider and always surrounded by numerous rescue cats and dogs she looked after at their home, caring for them in order to provide them a second chance in life. The couple was guided by the thought that while in wealthy Switzerland most people are socially secure and well looked after in crisis, not enough was done for the protection of animals and their habitats.  Hence in their will, they donated their entire fortune to a foundation which was to be set up in their name after their deaths. Walter died in 2003, while Eileen survived him for 10 years, passing in 2013

It took quite some time to establish the foundation, sell,  and then reinvest the extensive assets in order to achieve sustainability for the foundation. The Water and Eileen Leder Stiftung (foundation) were eventually founded in 2016 with the purpose of protection of animals, species protection and wildlife conservation all over the world. The Tropical Animal Rehabilitation Care Centre (TARC) is one of the first projects to receive support from the foundation. 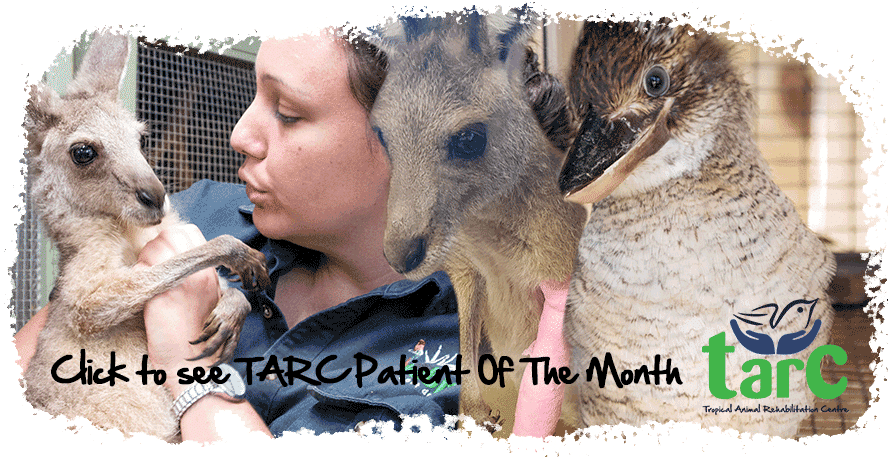 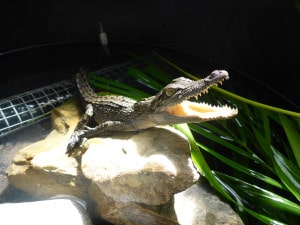 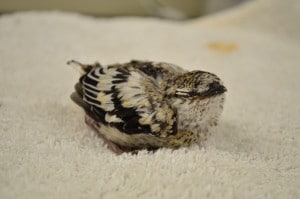 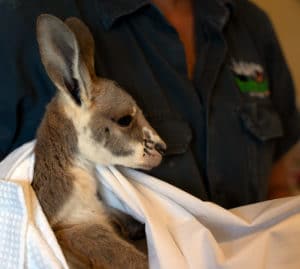 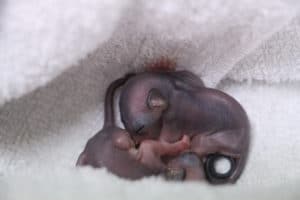