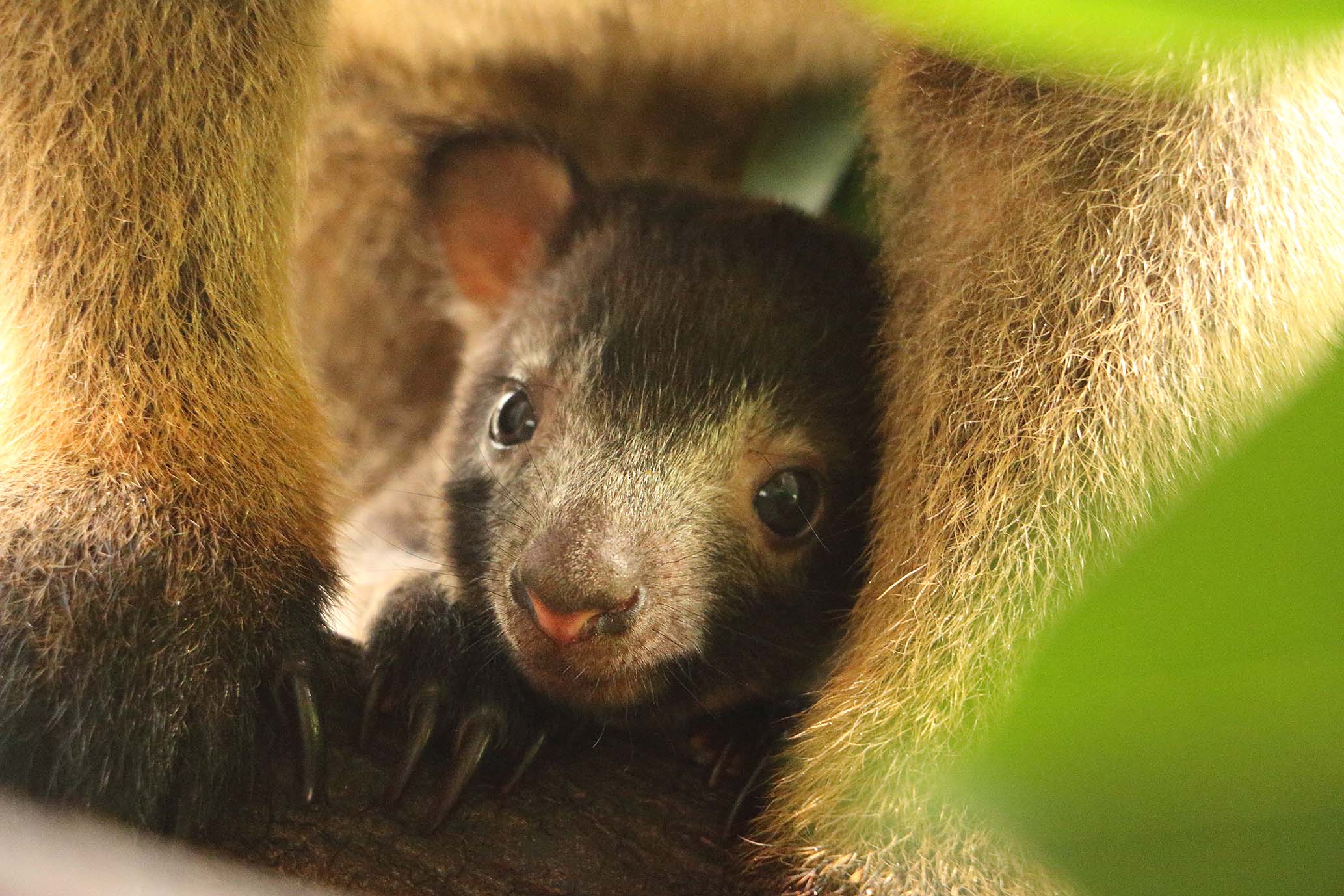 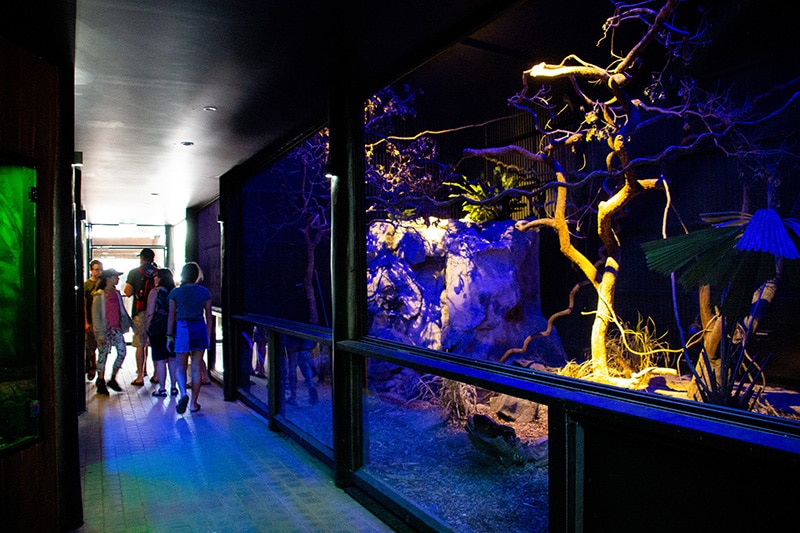 Ready to get up close to some unique, giant and sssstunning snakes? Slither on down to Wildlife Habitat and check out our brand new Pathway of Pythons.

This stunning new snake attraction is truly off the scale, with new slithery residents including Jungle, Olive, Amethystine, Water and Black Headed Pythons. 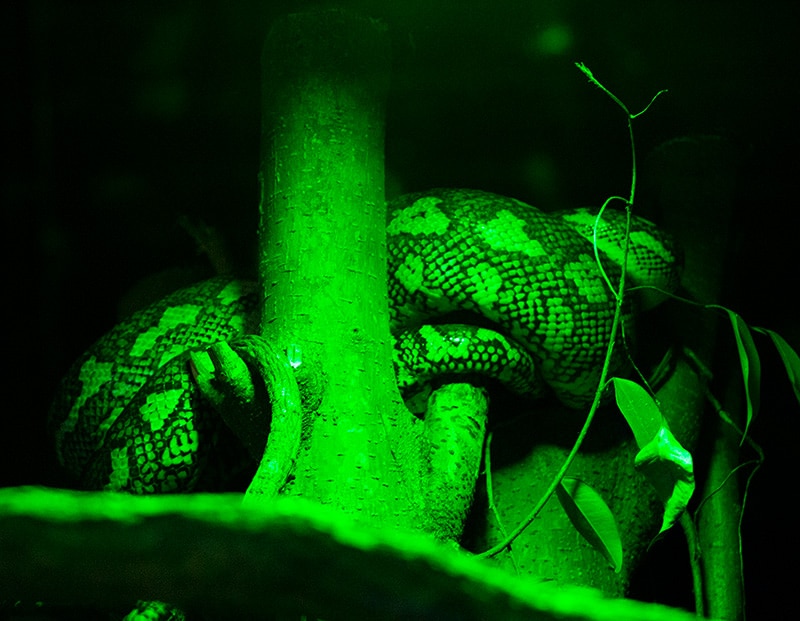 Life is short and the snakes are long, walking the Pathway of Pythons brings a new appreciation to these fascinating creatures. Boasting beautiful colours and patterns, giving an affectionate flick of the tongue their hypnotic movements bring a strange feeling of peace.

The enclosures are all brightly lit in vibrant colours, giving a picture-perfect view of the snakes from behind a glass panel. Each exhibit specifically designed to mimic each of the species natural habitats and include sculpted rock, painted backgrounds, ponds and more.

The snakes have plenty of room to experience some of the sensory pleasures they would in nature and are able to wrap themselves around tree trunks, slither up rocks and relax under fan palms. The thermostat-controlled climates and UVA lighting also maintain the natural health benefits of their habitats.

Meet Some Of The New Residents! 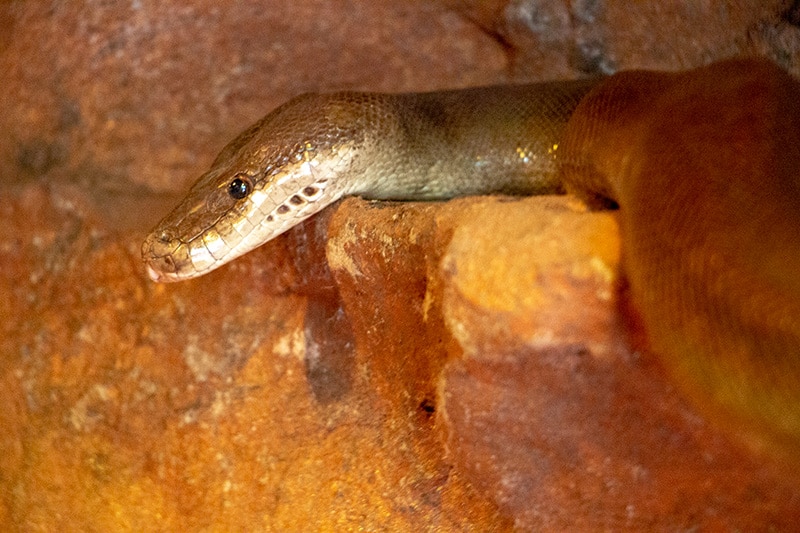 Location: The Olive Python is found across northern Australia in Western Australia, the Northern Territory and Queensland

Habitat: This smooth skinned snake is found in rocky areas such as gorges, caves and rock crevices.

Size: Adults can reach over 4m in length! 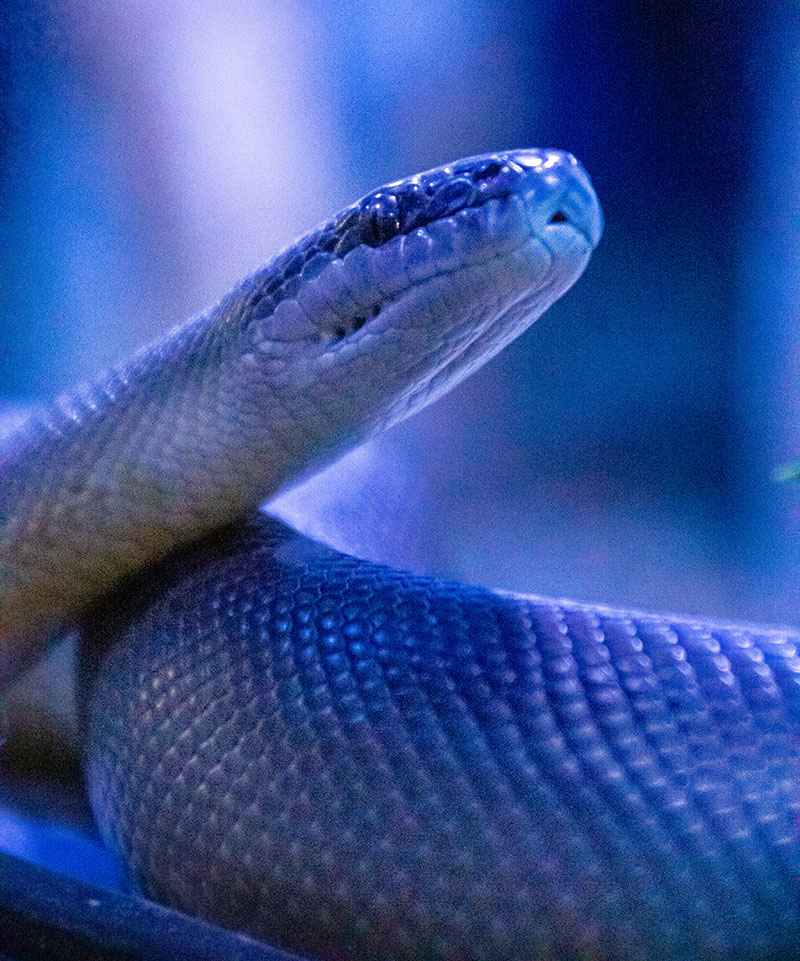 Size: Can reach up to 3m in length

Book now and visit the Pathway of Pythons!